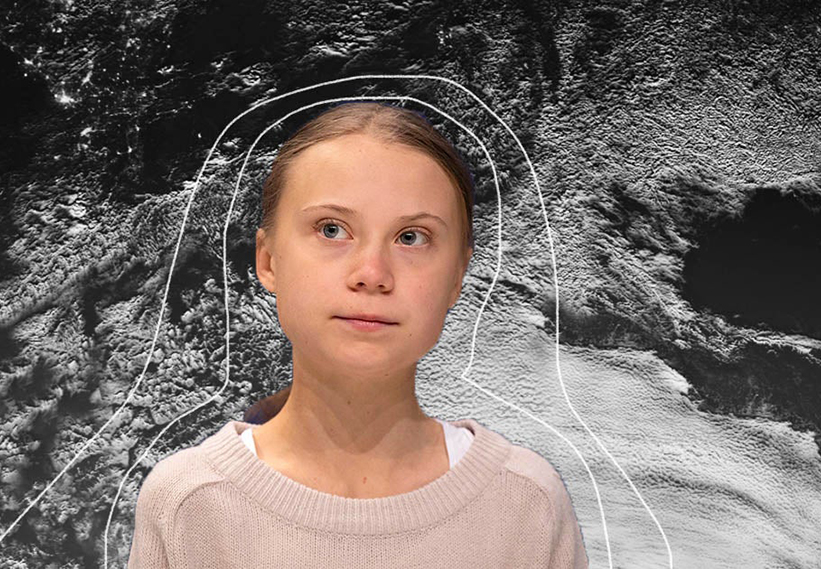 “Young people like us have been sounding this alarm for years. You just haven’t listened,” Greta Thunberg writes in a new essay.

There’s a lot coming out about the state of the world lately. Between the pandemic, civil unrest in multiple countries, polarizing politics, and climate concerns, it can feel very overwhelming. But activists, including Greta Thunberg, are reminding people that the threat is real and we’re all failing our kids. Here’s what we know.

“For children and young people, climate change is the single greatest threat to our futures,” the essay reads. “We are the ones who will have to clean up the mess you adults have made, and we are the ones who are more likely to suffer now. Children are more vulnerable than adults to the dangerous weather events, diseases and other harms caused by climate change.”

A new analysis report was released by UNICEF and the youth climate activists are urging adults to pay close attention. The Children’s Climate Risk Index is the first look at how the climate crisis is affecting kids, and where it’s posing harm. The results? Every child is impacted.

“It finds that virtually every child on the planet is exposed to at least one climate or environmental hazard right now,” the essay says. “A staggering 850 million, about a third of all the world’s children, are exposed to four or more climate or environmental hazards, including heat waves, cyclones, air pollution, flooding or water scarcity. A billion children, nearly half the children in the world, live in ‘extremely high risk’ countries, the UNICEF researchers report.”

If that sounds alarming it’s because it is. “This is the world being left to us,” the activists say in their essay. “But there is still time to change our climate future. Around the world, our movement of young activists continues to grow.”

Greta, Adriana, Farzana, and Eric are urging adults to heed their warning, writing that it’s the “fundamental goal of the adults in any society” to “protect their young and do everything they can to leave a better world than the one they inherited.” And they’re right. We, as parents, want to do the best for our kids. And we’re failing big here.

“The current generation of adults, and those that came before, are failing at a global scale,” they warn. “We are in a crisis of crises. A pollution crisis. A climate crisis. A children’s rights crisis. We will not allow the world to look away.”

The essay is a powerful reminder of our role here, and these kids are going to hold us accountable.