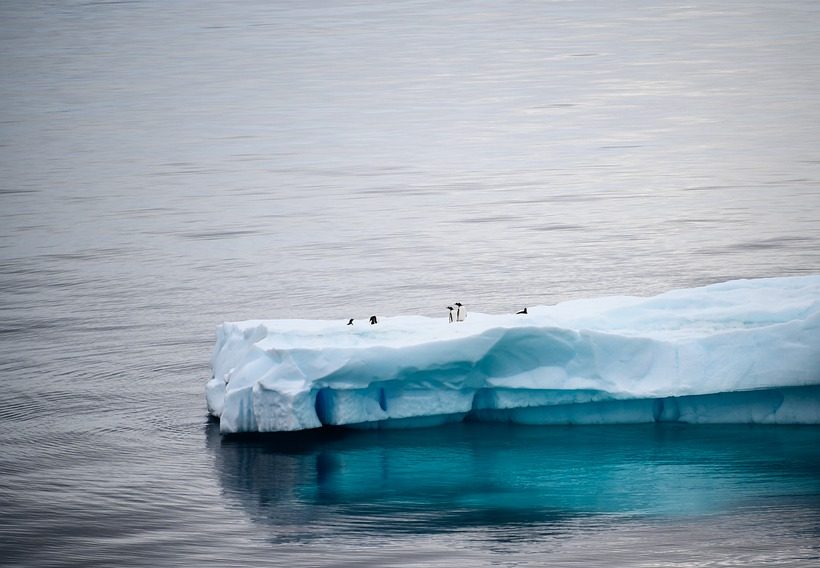 The southern polar region is one of the fastest-warming places on the planet.

The hottest-ever temperature recorded in Antarctica has been confirmed by leading climate scientists with the United Nations.

The temperature of 18.3C in the southern polar region, one of the fastest-warming places on the planet, was announced by the World Meteorological Organisation (WMO).

The reading was taken on February 6, 2020 at Argentina’s Esperanza station on the Antarctic Peninsula.

While the WMO accepted the 18.3C record, it rejected an even higher temperature – 20.75C – which was reported on February 9, 2020 at an automated permafrost monitoring station on Seymour Island in the Galapagos.

The record for the Antarctic region, meaning all ice and land south of 60 degrees latitude, is 19.8C. This was captured at Signy Island, a small island in the South Orkney Islands of the continent in January 1982.

The Antarctic is 8.7 million square miles (14m sq km) about twice the size of Australia.

Average annual temperature ranges span −10C on the Antarctic coast to −60C at the highest parts of the interior, WMO reports.

Its vast ice sheet is up to three miles (4.8km) thick and contains 90 per cent of the world’s fresh water, enough to raise sea level by around 197 feet (60m) were it all to melt.

WMO Secretary-General Prof. Petteri Taalas said: “Verification of this maximum temperature record is important because it helps us to build up a picture of the weather and climate in one of Earth’s final frontiers.

“Even more so than the Arctic, The Antarctic, is poorly covered in terms of continuous and sustained weather and climate observations and forecasts, even though both play an important role in driving climate and ocean patterns and in sea level rise.”

Professor Taalas went on to say that the Antarctic Peninsula – the northwest tip near to South America – is among the fastest-warming places on the planet, rising almost 3C over the last 50 years.

“This new temperature record is therefore consistent with the climate change we are observing. WMO is working in partnership with the Antarctic Treaty System to help conserve this pristine continent,” he added.

The WMO international evaluation committee consisted of polar science and climate experts from Argentina, Brazil, New Zealand, Spain, the UK and the US.