Ikea bought 11,000 acres of forest in Georgia to protect it from development 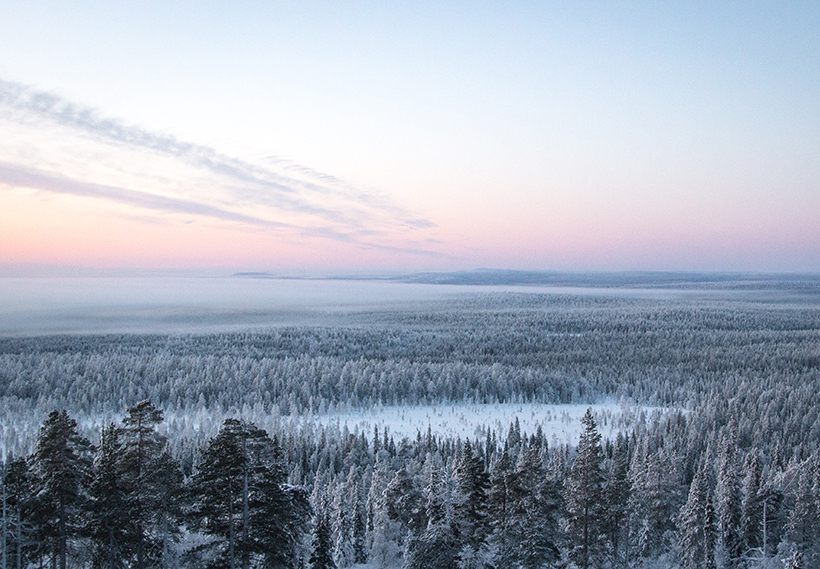 A tiny town in Finland’s Arctic Lapland region is bidding to host the 2032 Summer Olympics, in a tongue-in-cheek awareness-building campaign with serious undertones to draw attention to the effects of global warming.

Salla, the self-proclaimed coldest place in Lapland located just north of the Arctic Circle, launched the international “Salla 2032 Summer Games Candidate City” campaign this week complete with a news conference and a promotional video on YouTube.

In the video, residents of Salla, where temperatures can dip to -50 degrees celsius are seen practicing summer sports in full-fledged winter conditions and wondering whether there will any ice and snow left in the area by 2032.

Salla Mayor Erkki Parkkinen told Finnish media that the campaign aims to draw attention to the consequences of climate change. He described 2032 as a turning point after which Salla, with its population of 3.400 people, and other Arctic locations will “cease to exist as we know them” with the melting of ice and snow amid ever-warmer winters.

“If we haven’t succeeded in halting climate change by then, it is too late. We want to keep Salla as it is, and our winters cold and full of snow,” Parkkinen said in a statement. “So, there was this crazy idea to host the Summer Games in one of the coldest towns on the planet.”
Video on YouTube >

A separate Save Salla campaign has been launched with support from Fridays for Future, the youth-led environmental movement set up by Swedish climate activist Greta Thunberg.

On Thursday, Salla’s Facebook page urged people to get acquainted with the Games’ dedicated mascot, a reindeer named Kesa — summer in Finnish — “and the other 10,000 reindeers in Salla.”

Lapland makes up over a quarter of the Nordic country’s surface and is home to some 10,000 indigenous Sami people. Reindeer herding offers an important means of living for hundreds of Laplanders.

The area of Salla is known among Finns for its pristine nature, consisting of one of Europe’s largest wilderness with national parks ideal for hiking, cross-country skiing and other sports and outdoor activities.