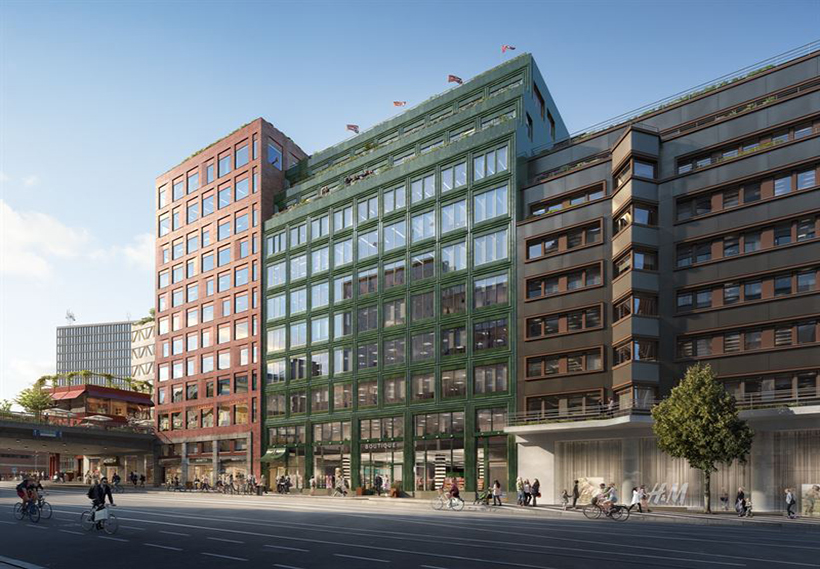 The consulting and auditing company EY is the main partner in The Perfect World Foundation’s initiative Climate AID World Forum. Part of the initiative is a climate forum that will be launched on 8-9 September 2021 in Gothenburg.

Climate AID World Forum is an initiative of The Perfect World Foundation. At the beginning of September, international speakers will arrive in Gothenburg to discuss the climate issue. EY is one of the companies that has joined the initiative and will thereby commit to achieving concrete climate-related goals. The forum will be able to continuously, impartially and independently monitor companies’ commitments and progress, during the period up to 2030.

– We are a leading knowledge company that is involved and drives the development for the work of the future by using new technology, working with partnerships and focusing on the environment. To create a sustainable future, everyone has a responsibility to think two, three steps ahead. That is why we are very happy about this partnership, because we must succeed in halving emissions in society by 2030, says Anja Vanhatalo, Sustainability Manager EY Sweden.

In October 2019, EY launched a global strategy that aims to create long-term value for employees, customers and the communities in which the company operates. As part of the new strategy, EY set out in early 2020 with the goal of achieving climate neutrality before the turn of the year. The goal was met and this week EY launched the ambitious initiative to become climate negative in 2021.

At the beginning of 2021, EY came out with a plan for how the organization will contribute to the Paris Agreement’s goal of not increasing the earth’s average temperature more than 1.5 degrees Celsius. The consulting and auditing company will each year compensate for more carbon dioxide emissions than they themselves generate and by working towards seven sub-goals *, reduce the organization’s total emissions by 40% by 2025.

– Among other things, we will invest in services that help customers profitably reduce the carbon footprint of their business, and offer solutions to other sustainability-related challenges and opportunities. The collaboration with Climate AID World Forum is a typical example of this, says Anja Vanhatalo.

At the end of March, EY changed its head office in Stockholm. The new office in Sergelhuset has the highest environmental standard, LEED Platinum, a guarantee that the office meets the ultimate requirements for energy consumption, water efficiency and an improved indoor environment. In addition, the office will be equipped with roof parks that contribute to biodiversity, rainwater barrels for irrigation and flushing of toilets and sensors to regulate and optimize ventilation and temperature. The goal is to reduce carbon dioxide emissions by 70 percent.