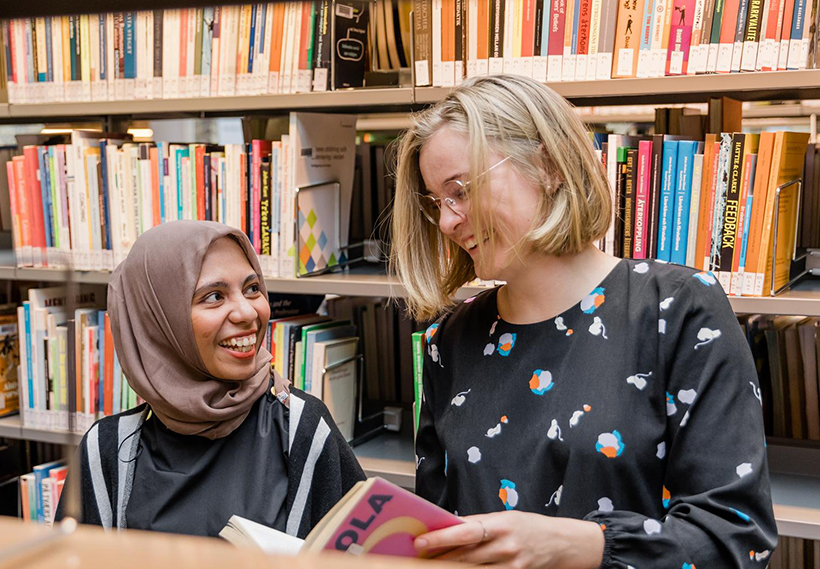 The chairman of the City Executive Board, Axel Josefsson, is proud of the designation, which was made possible thanks to the private and public sectors, academia and civil society working together to promote Gothenburg.

“The appointment provides international recognition of the extensive work undertaken by Gothenburg and West Sweden in the field of literature, reading and freedom of expression.”

The City of Gothenburg submitted their application to UNESCO in June following a decision by the City Executive Board. The application was created in close collaboration with the University of Gothenburg and Region Västra Götaland as the other two key actors, as well as Writers’ Centre West, the Gothenburg Book Fair and the Gothenburg House of Literature. The application relies heavily on the wealth of creative forces and the hundreds of professional and non-profit literary actors who have been acknowledged and involved in various parts of the process.

UNESCO designates new creative cities every two years, and this year Gothenburg become one of the three new Cities of Literature, together with Vilnius and Jarkata. Cities of Literature are present on every continent and they work together to promote literature as an expression of artistry and as a creative industry. The cities share a wealth of ideas and knowledge with each other, including their methods to promote reading and literature for social sustainability.

“I usually say that things get better if we work “all together”. This designation is a result of the successful cooperation between the city, region, university, the Gothenburg Book Fair and several other literature organizations. We have now laid the foundations for continuing the work together to promote and strengthen literature in West Sweden,” says Conny Brännberg, chairman of the Culture Committee of Region Västra Götaland.

Gothenburg City of Literature has a four-year action plan to promote literature and reading, increase participation in cultural life, safeguard freedom of expression, increase media and information literacy, and create initiatives to strengthen creative industries and the export of literature.

“As a university, we play an important part when it comes to knowledge in this literary democracy initiative. The designation and the position as a City of Literature are fully in line with our vision of taking responsibility and contributing to important issues in society, such as social sustainability, democracy and freedom of expression,” says Eva Wiberg, vice-chancellor of the University of Gothenburg.

Beginning in March 2022, Gothenburg UNESCO City of Literature will offer invitations to open meetings and events. The first event will be the release of a literary mapping of West Sweden. The mapping shows the wealth of different actors, venues and activities available to all literature enthusiasts, which will continue to develop in the Gothenburg that UNESCO now has designated a City of Literature.