Why trees really matter in the race to decarbonization 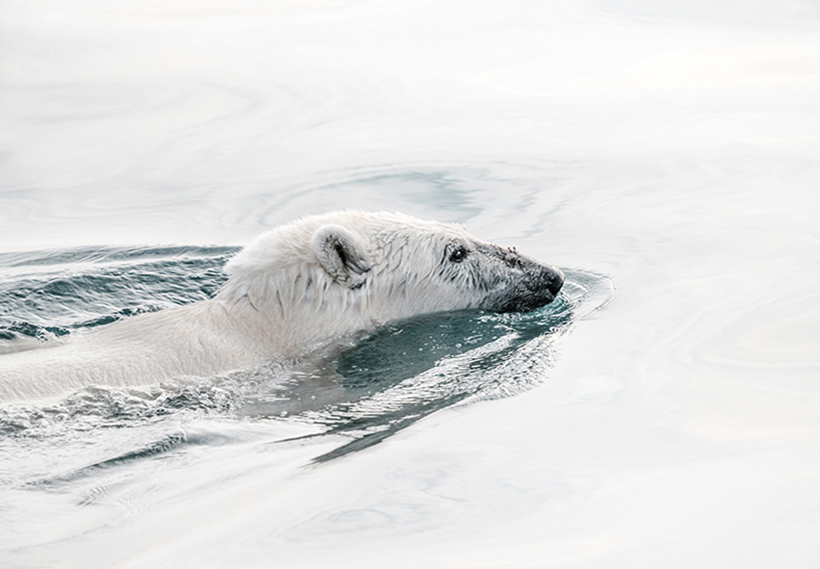 Polar bears will be wiped out by the end of the century unless more is done to tackle climate change, a study predicts.

Scientists say some populations have already reached their survival limits as the Arctic sea ice shrinks. The carnivores rely on the sea ice of the Arctic Ocean to hunt for seals. As the ice breaks up, the animals are forced to roam for long distances or on to shore, where they struggle to find food and feed their cubs.

The bear has become the “poster child of climate change”, said Dr Peter Molnar of the University of Toronto in Ontario, Canada.

“Polar bears are already sitting at the top of the world; if the ice goes, they have no place to go,” he said.

Polar bears are listed as vulnerable to extinction by the International Union for Conservation of Nature (IUCN), with climate change a key factor in their decline.

Studies show that declining sea ice is likely to decrease polar bear numbers, perhaps substantially. The new study, published in Nature Climate Change, puts a timeline on when that might happen.

By modelling the energy use of polar bears, the researchers were able to calculate their endurance limits.

Dr Steven Amstrup, chief scientist of Polar Bears International, who was also involved in the study, told BBC News: “What we’ve shown is that, first, we’ll lose the survival of cubs, so cubs will be born but the females won’t have enough body fat to produce milk to bring them along through the ice-free season.

“Any of us know that we can only go without food for so long,” he added, “that’s a biological reality for all species”.

The researchers were also able to predict when these thresholds will be reached in different parts of the Arctic. This may have already happened in some areas where polar bears live, they said.

“Showing how imminent the threat is for different polar bear populations is another reminder that we must act now to head off the worst of future problems faced by us all,” said Dr Amstrup.

“The trajectory we’re on now is not a good one, but if society gets its act together, we have time to save polar bears. And if we do, we will benefit the rest of life on Earth, including ourselves.”

Under a high greenhouse gas emissions scenario, it’s likely that all but a few polar bear populations will collapse by 2100, the study found. And even if moderate emissions reduction targets are achieved, several populations will disappear.

The findings match previous projections that polar bears are likely to persist to 2100 only in a few populations very far north if climate change continues unabated.

Sea ice is frozen seawater that floats on the ocean surface, forming and melting with the polar seasons. Some persists year after year in the Arctic, providing vital habitat for wildlife such as polar bears, seals, and walruses.

Sea ice that stays in the Arctic for longer than a year has been declining at a rate of about 13% per decade since satellite records began in the late 1970s.