Climate change will be sudden and cataclysmic. We need to act fast 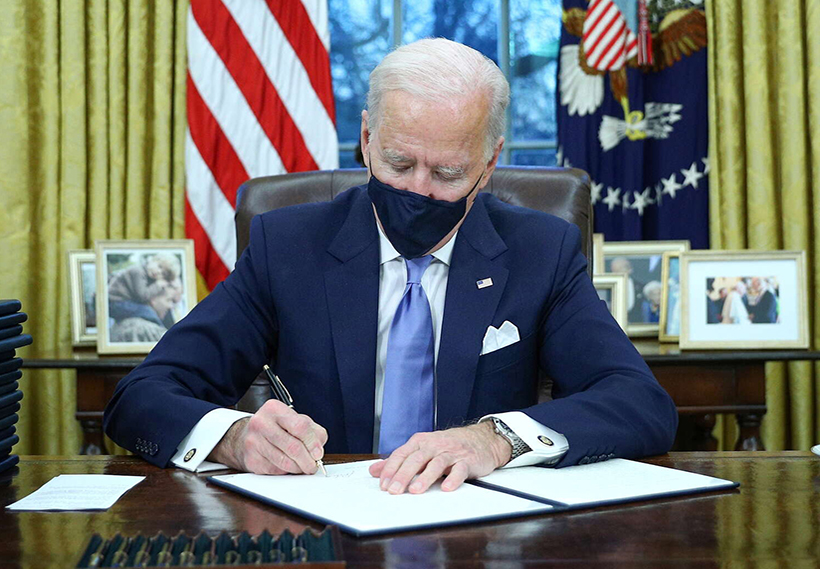 Biden signed an executive action Wednesday to immediately rejoin the Paris Agreement, a binding international treaty on the climate crisis signed by most other countries in the world.

In June 2017, President Trump announced his intent to withdraw the U.S. from the Paris Climate Agreement. The U.S. filed notice to withdraw in November 2019 despite widespread criticism, and officially withdrew one year later under the treaty’s rules.

The executive director of the Center for Biological Diversity said in a statement Tuesday,

“The Biden administration’s historic moves mark the beginning of the end of America’s pariah status in the global struggle against the climate crisis. These huge first steps show Biden is serious about climate action, but… Much more is needed, and we’re increasingly hopeful the administration will stop approving new fossil fuel projects and speed the t

The Biden administration will be the first to have a “climate czar.” Former Secretary of State John Kerry will serve in the newly created role on the National Security Council.