50 years ago, our politicians, governments and the United Nations were informed of the climate problems. At the Stockholm Climate Conference in 1972, alarming scientific reports on dramatically raising CO2 levels in the atmosphere were presented to the UN and global politicians. Maybe they listened, but they obviously didn’t hear!

The Conference in Stockholm was followed by the “Earth Summit” in Rio de Janeiro 1992, Berlin 1995, Geneva 1996, the Kyoto Protocol 1997… and 43 years later, in 2015, the Paris Agreement, which was signed with the goal to limit global warming to well below 2°C, preferably to 1.5°C, compared with pre-industrial levels.

And now 2021, following another alarming climate report from IPCC, the 26th COP / UN Climate Conference is to be held in Glasgow. Many scientists believe that we have around 1% chance, or less, to realize the target of the Paris Agreement. Instead, they say, we are most likely moving towards a temperature rise of 3–4 degrees Celsius. It is apparent. Not enough is being done!

Young people all around the world are anxious about the reality of a bleak future. They have – by all rights – lost trust in the promises of their governments, global politicians, and the UN. The future of the young generation is at stake. 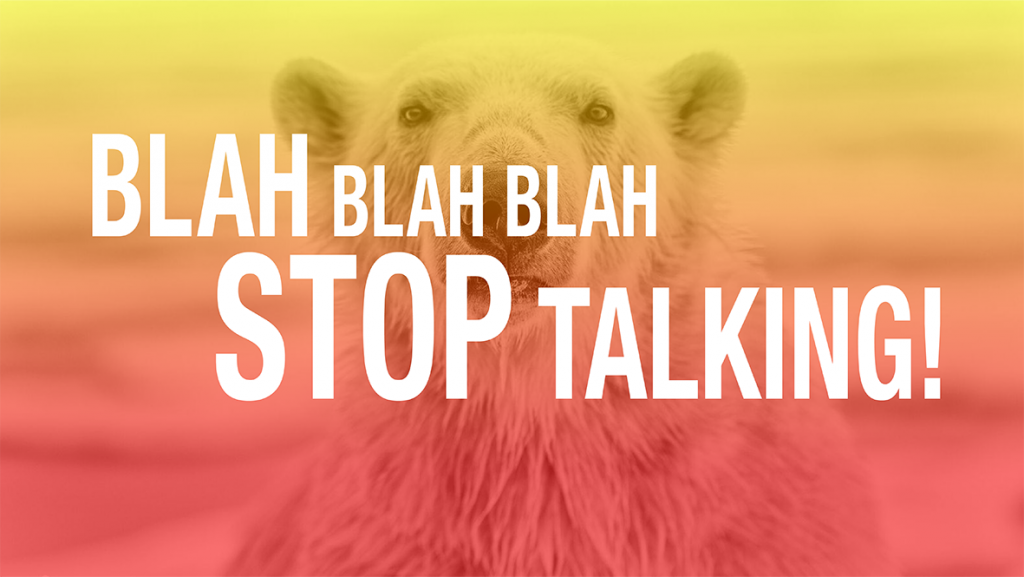 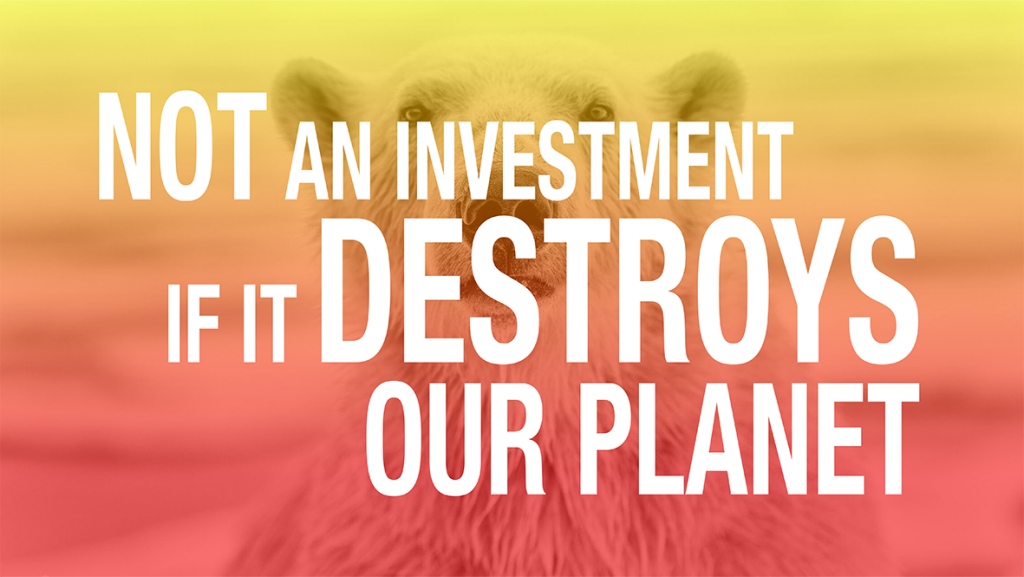 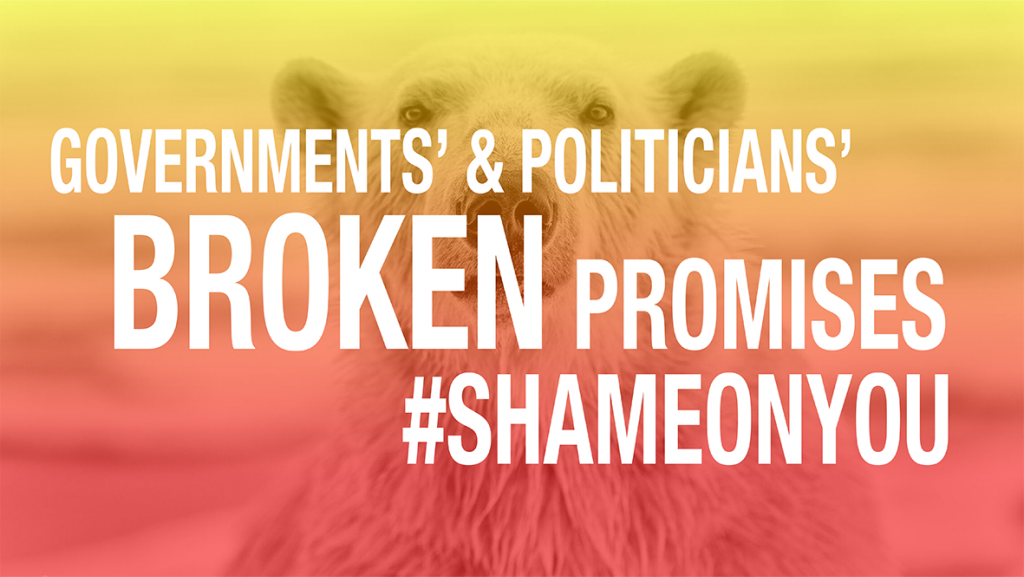 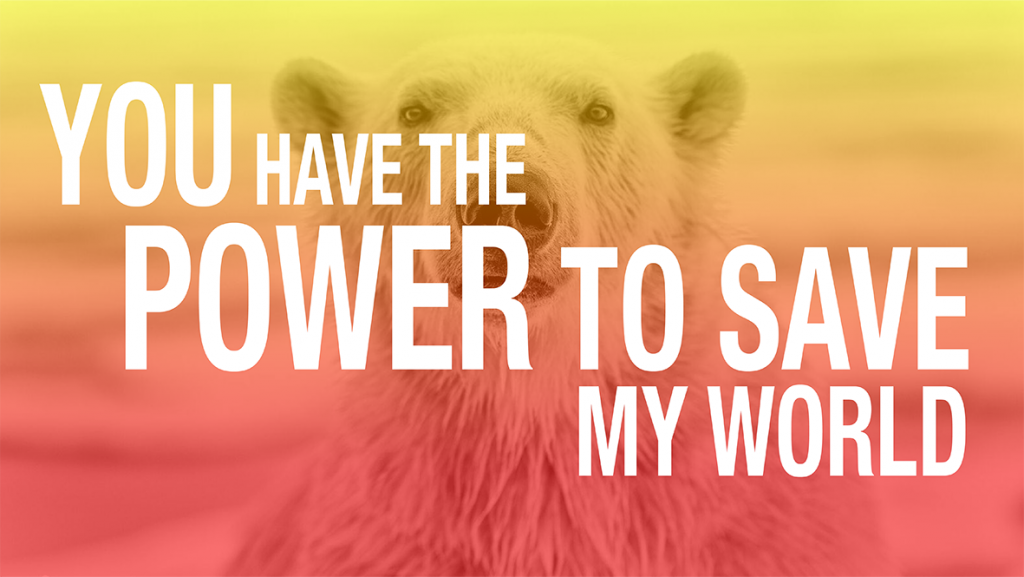 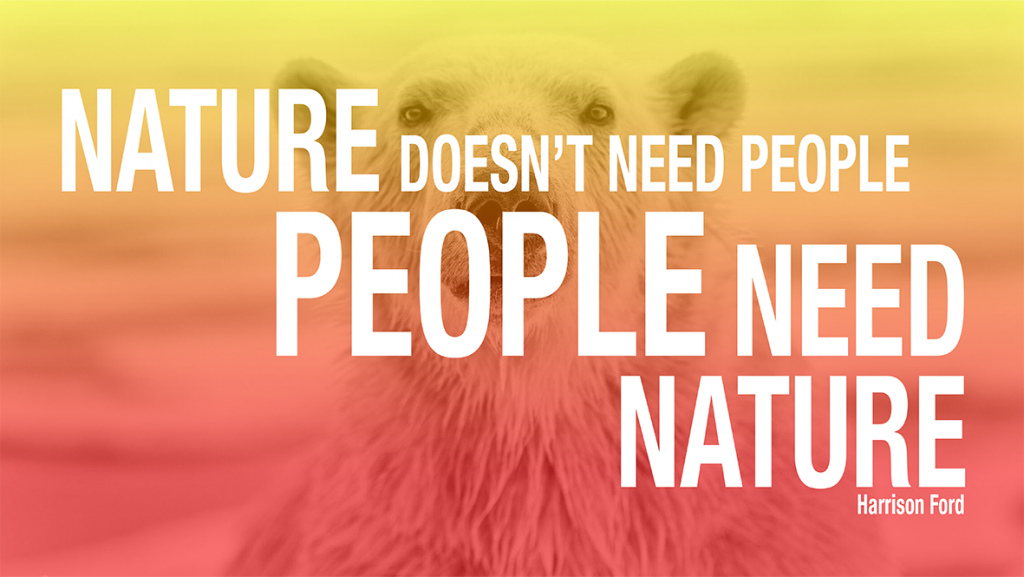 We all have the Power to Change the World! Start Planting Trees to Fight Climate Change 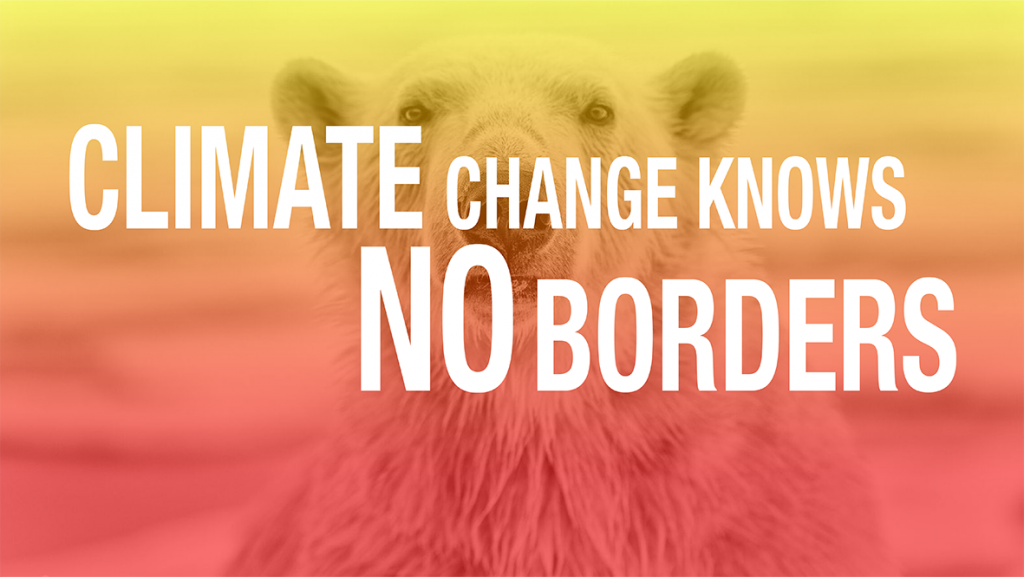